What Is The Most Popular Sport in Los Angeles? 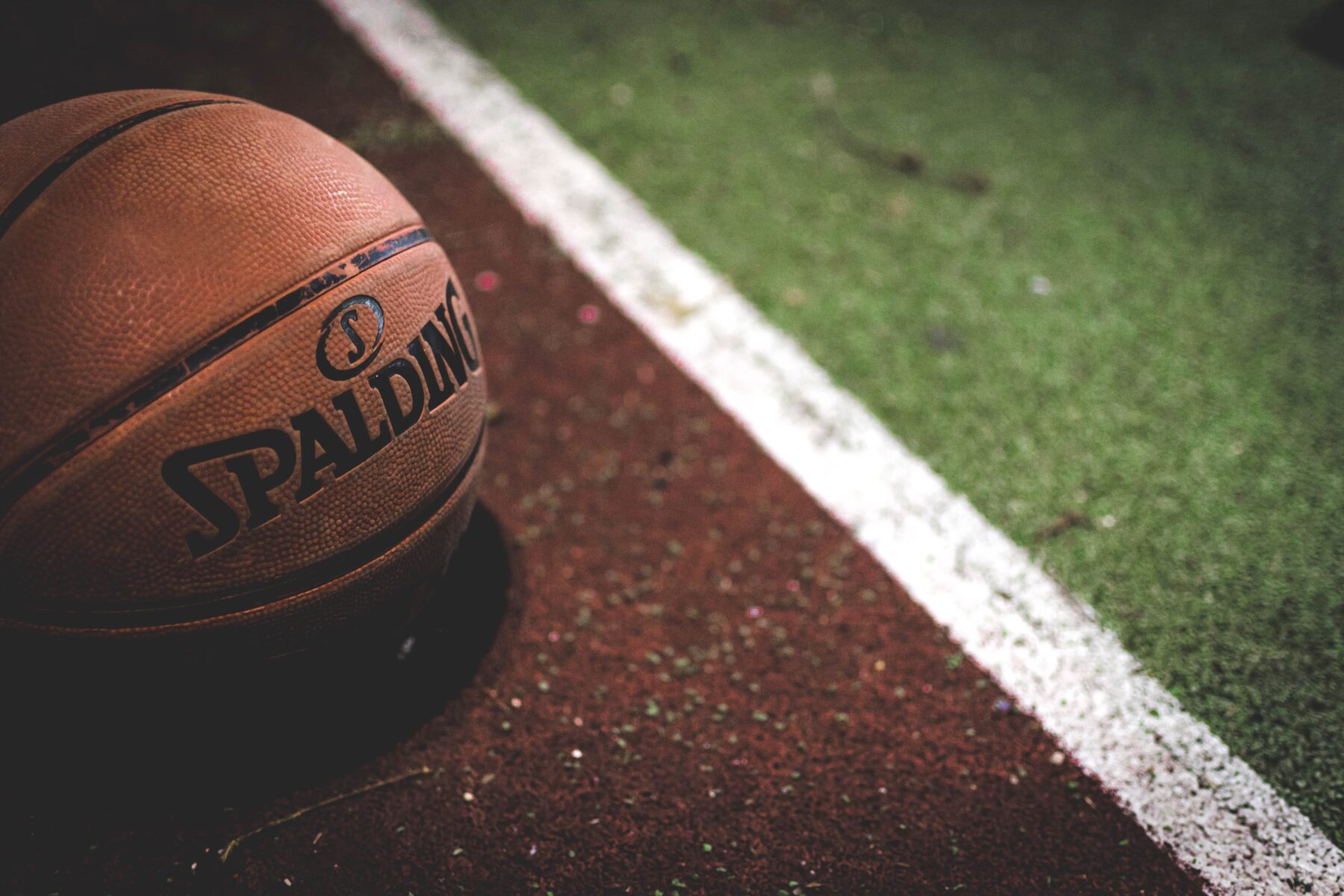 The most popular sport in Los Angeles is certainly basketball as right now you have the Lakers and Clippers. You have the Lakers who have won more than ten championships ever since it was established more than four decades ago. You know they would want nothing more than to win more and that is exactly what they did last season. The WNBA is not to be underestimated as there is also the LA Sparks, a team that boasts many all-stars playing for them.

It is great how the city of LA has a huge population as that also means that many sports teams can play there. It would mean good business for team owners as to when the team plays there, that would mean huge ticket sales for them so it means a huge ROI. The Clippers are not doing bad themselves as they are expected to have a strong team consisting of Kawhi Leonard and Paul George. Good luck to opposing teams trying to score against those two wing defenders.

Paul George may have struggled in the playoffs but he is a versatile defender who can contribute in so many ways. When he tries to lock you down, it is going to be tough to score especially when you try and get to the rim. He usually blocks smaller guards and you can’t blame him for trying to do his job. The same goes for Kawhi as there is a reason why he is known as the Klaw.

The Lakers are expected to run it back next season with almost the same core of the team that won the championship. They did not lose that many players but they did lose centers Dwight Howard and JaVale McGee and incomes reigning Sixth Man of the Year Montrezl Harrell and Marc Gasol. Gasol may be a bit old but he can still contribute defensively and he is expected to guard tall centers when it is playoff time. Harrell is expected to become a big spark coming off the bench when LeBron James or Anthony Davis decided to take a few minutes’ rests.

When it is the two LA teams taking on each other, you have some amazing matchups to consider – great news for the local sports fans. Even if the Clippers lost Harrell, they added Serge Ibaka, a shot-blocking center who can also shoot the three. Needless to say, the Clippers also got stronger during the offseason since that is a major upgrade. Surely, fans will be waiting to see when the two teams will lock it up. It won’t be long before we will get to see LeBron and Kawhi guard each other.

It will surely be entertaining basketball at its finest. Yes, you can expect TV ratings to be up and the Staples Center to be full to its capacity. A ton of celebrities will also show up since it is just near where they live. It would feel great to watch the game live and sit close to where the action is happening.

← Why Does Los Angeles Have So Many Sports Teams?
The Favorite Dog Breeds For Los Angeles Sports Fans →