Why Does Los Angeles Have So Many Sports Teams? 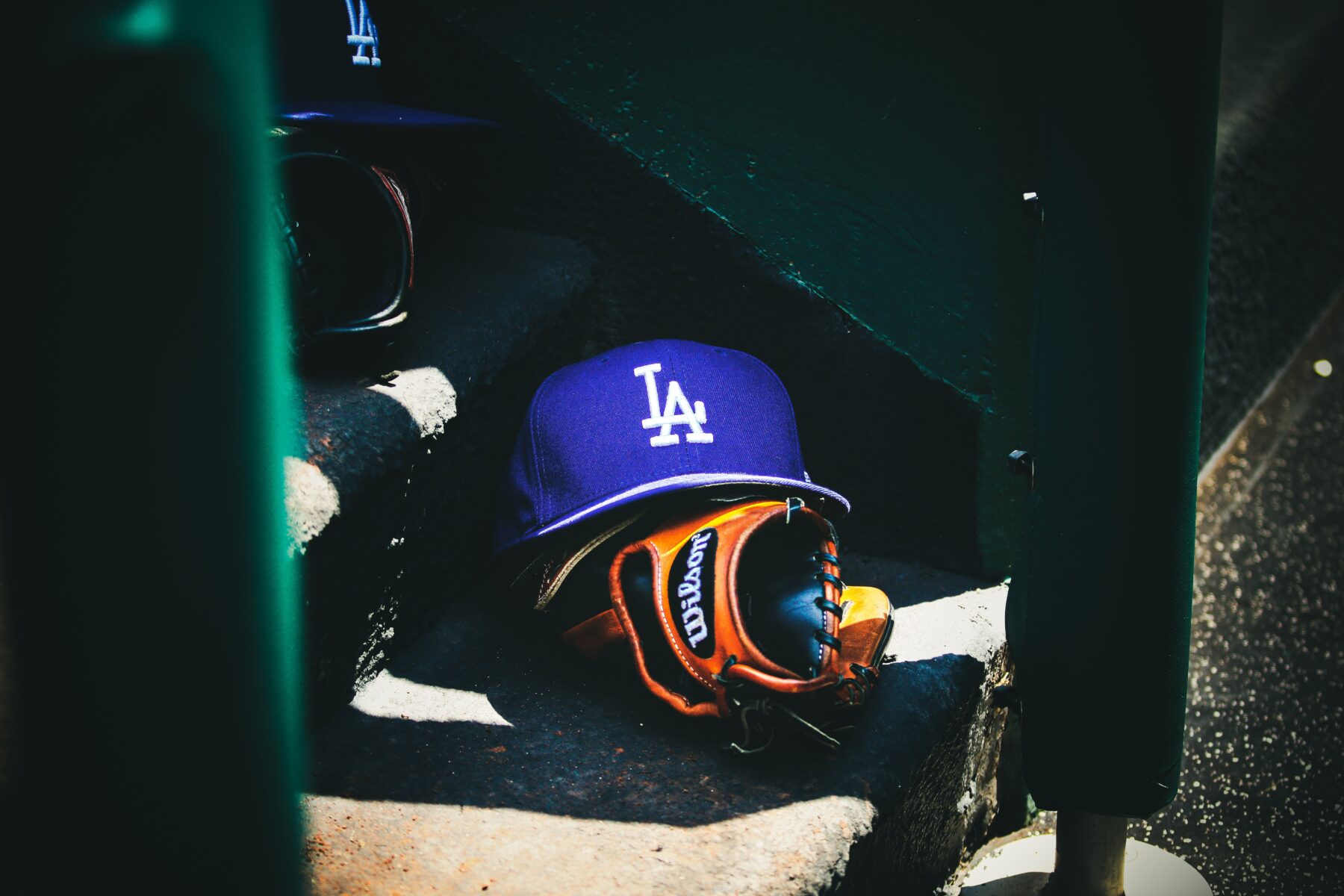 A lot of professional players want to play for Los Angeles sports teams as that would get them closer to glitz and glamour. It could potentially land them a big deal in a movie or TV series. That would be a nice option for the way after they retire. Also, the city of Los Angeles is big enough to accommodate a ton of sports teams for all sports as it has 4 million. When you include the suburbs, that would total to 18 million. It is no surprise how the Staples center is always full when they play their home games there.

For example, the Lakers brought former MVP LeBron James and he is suddenly playing like he was several years younger. He even led the team to a championship when Anthony Davis came aboard even when in the offseason, the Los Angeles Clippers added Kawhi Leonard and Paul George.

Those are two all-defensive team members who are also all-stars. Kawhi even won a championship the season before that but they end up getting upset by the Denver Nuggets. It became quite a mess that Doc Rivers got fired and he got hired a few days later by the Sixers.

Lakers games would usually bring celebrities to their games including die-hard fan academy award winner Jack Nicholson. Clippers games also bring Billy Crystal to their games and it won’t matter who plays for them as they would want nothing more than to see their teams win.

Despite the many teams in Los Angeles, schedule makers have no problem making schedules for the teams. There will be times when other teams would fly into Los Angeles and play two Los Angeles teams on successive nights. That means they will get to enjoy the sights and sounds of Los Angeles, and of course the city’s sports fans love it. For some, it means going out to nightclubs while enjoying top class music from world-renowned DJs.

Not only does LA have two NBA teams, but they also have two NFL teams and that is no coincidence. That was not the case before as some NBA teams just chose to relocate to Los Angeles as it is the place to be for some rich owners. They would want nothing more than to enjoy their lives there while watching the NBA games.

Of course, it won’t take long for celebrities to meet up with their favorite pro players since that is where Hollywood is. It is also where some talk shows are being held so players can easily guest there when they are playing for one of the LA teams. It would give them a boost in confidence and it would be a great feeling to appear on a talk show.

What Is The Most Popular Sport in Los Angeles? →